At Brennan Homes, we strive to always be accessible to our customers – whether you’re a homeowner or just curious about building one of our custom homes. Are you wondering about our floor plans, communities, move-in ready homes or the home building process in general? Send us any questions you have by filling out the form below, and Beth will get back to you as soon as possible. 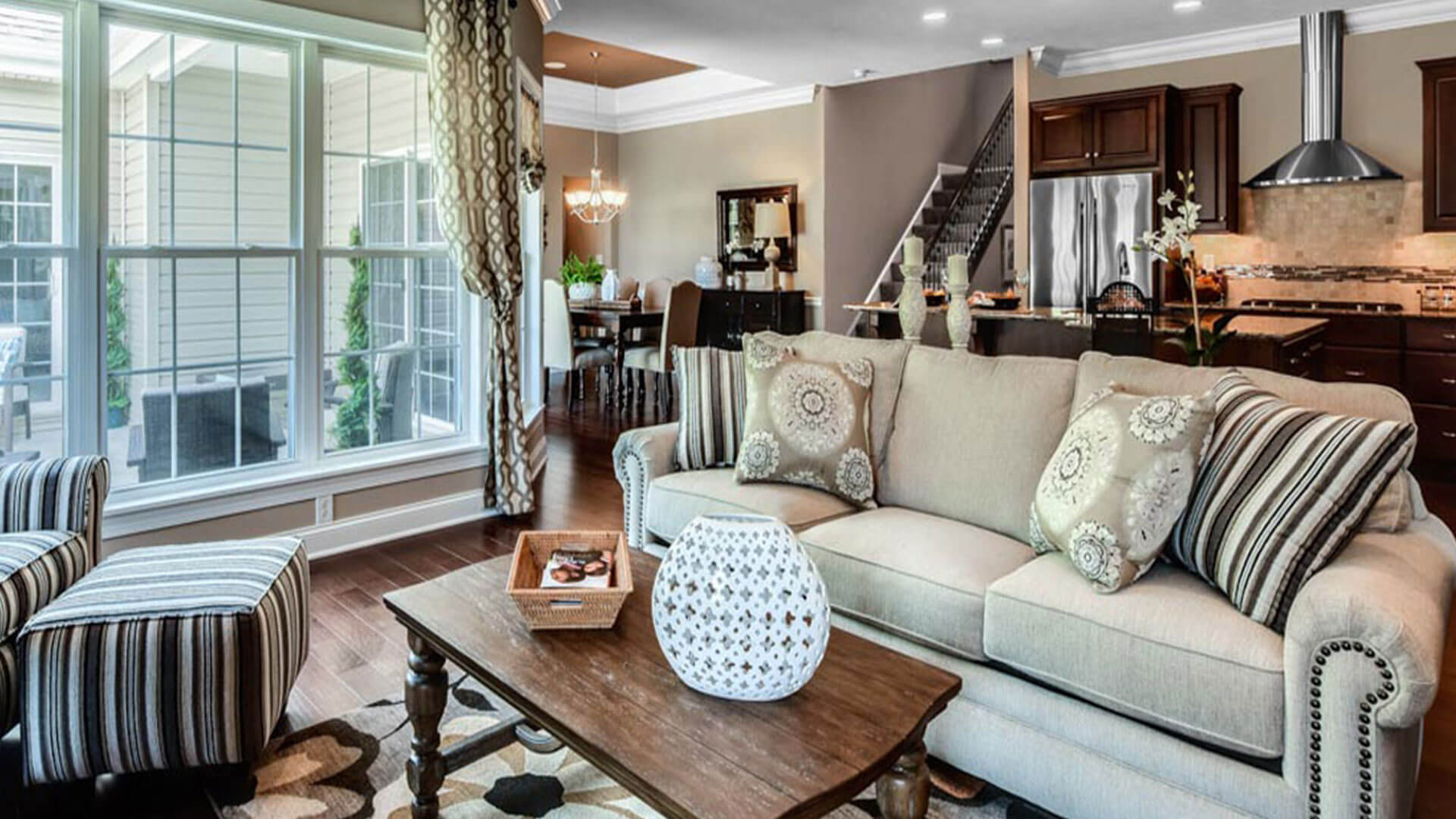 What Do You Do On Memorial Day?

Memorial Day is observed on the last Monday in May every year to honor the men and women who died while serving in the US Military.  Originally this holiday was known as Decoration Day and originated in the years following the Civil War.  Memorial Day did not become a federal holiday until 1971.

There are many ways of celebrating Memorial Day and remembering those who sacrificed everything for us.  There are parades, family picnics, visiting cemeteries and so much more.  Those in the CrossFit Community spend some time every Memorial Day by completing Murph.  For those who aren’t familiar with CrossFit, there are Hero WODS (workouts) which are meant to honor the memories of CrossFit service members who made the ultimate sacrifice.

LT Murphy was the officer in charge of a four-man SEAL element in the support of Operation Red Wing tasked with finding key anti-coalition militia commander in Afghanistan. On June 28, 2005, he and his team were engaged in a gun battle with Taliban fighters and were terribly outnumbered.  He came out from cover to call for assistance risking his life to save his men.

Just a few short weeks later CrossFit programmed Murph on August 18, 2005. In 2007, the Air Force pararescue jumper who lead the team that jumped to rescue Lt Murphy & his team, brought the idea to his gym to do on Memorial Day and the tradition began.

So what is Murph? It’s a 1 mile run, 100 pull-ups, 200 push-ups, 300 air squats ending with another 1 mile run all while wearing a weighted vest.  This was Michael Murphy’s favorite workout which he called “Body Armor.”  If this sounds rough, you are right it is but luckily there are ways to scale to make it more manageable for any fitness level.

So this Memorial Day, whatever you decide to do, make sure you remember those who gave us their ultimate sacrifice. 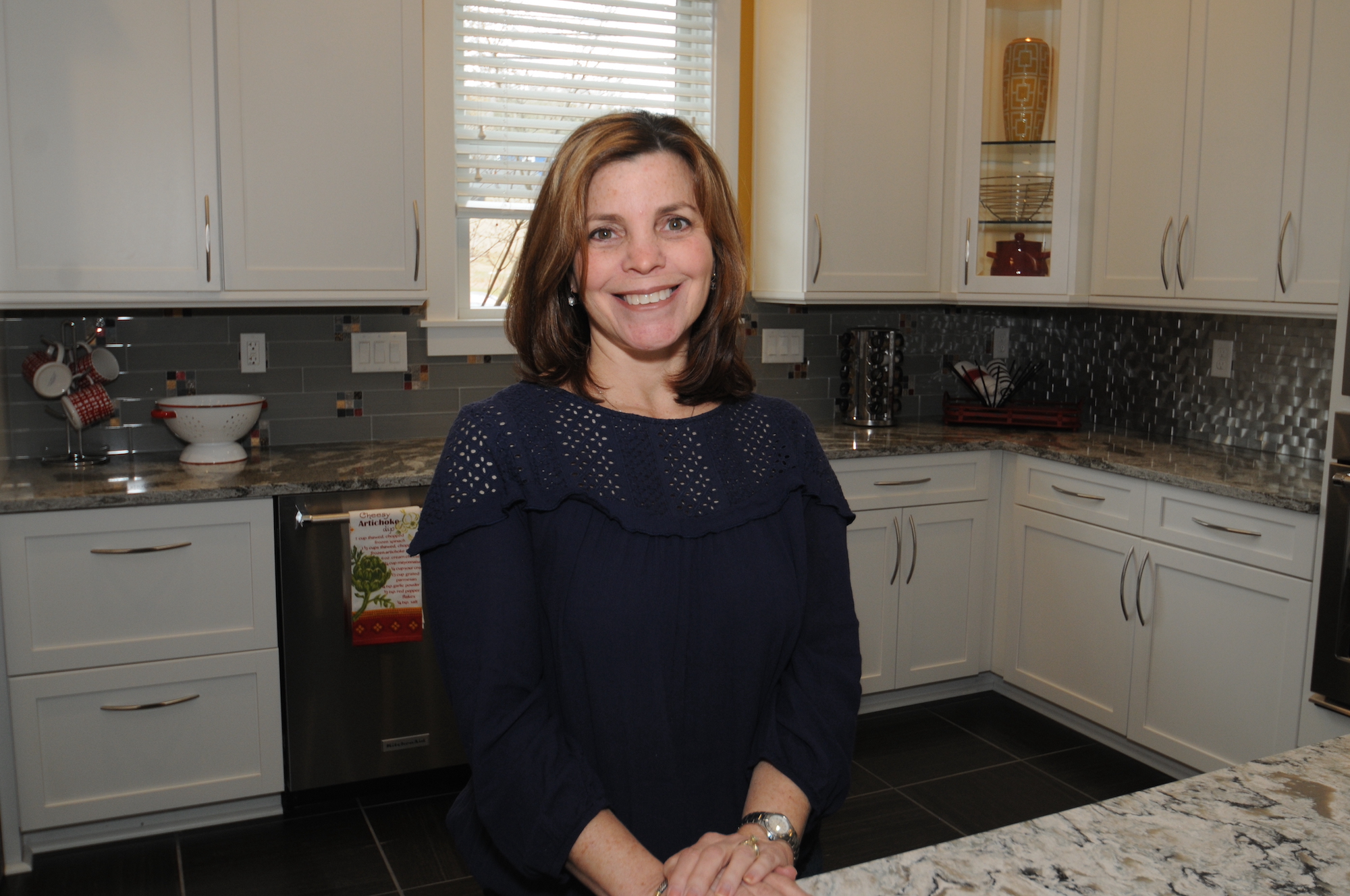